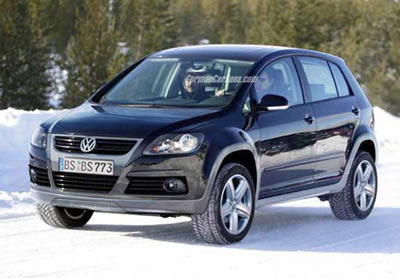 Spiegel magazine is reporting that internal VW projections indicate the company is considering laying off 10,000 workers if it decides to produce its new SUV, the Beduin, in its native Wolfsburg plant. VW is also considering building the SUV in Portugal, in which case it would save nearly 1,000 Euro per unit in manufacturing costs. The article also states that if the company chooses to build the SUV in Wolfsburg, workers would at least face wage cuts and 20% longer working hours. VW is not commenting on any of this, regarding it merely as speculation. 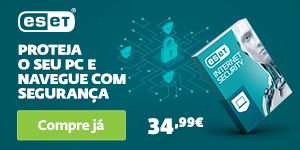 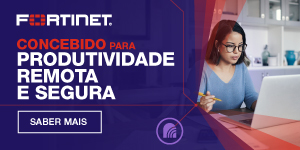 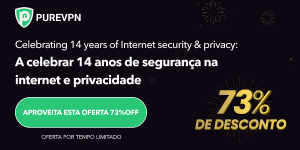 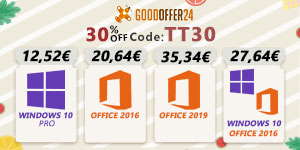 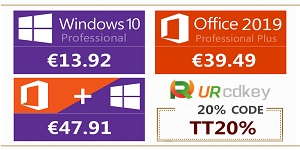 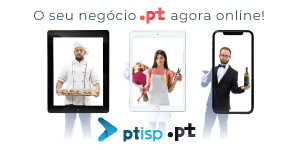 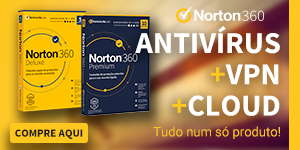 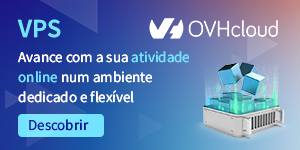 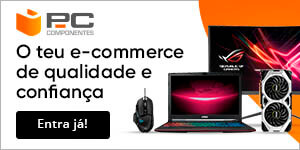 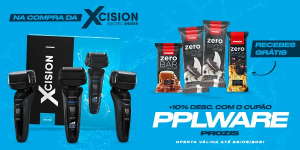 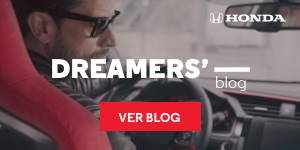 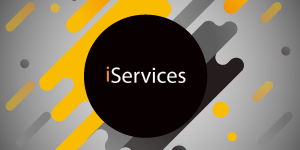 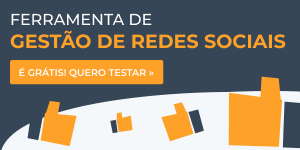 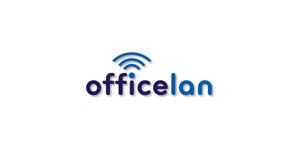 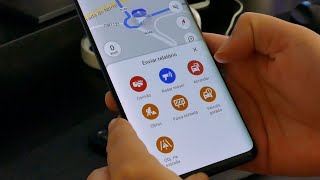 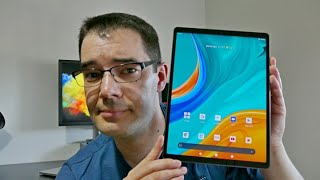 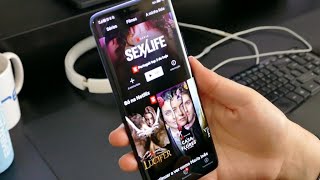 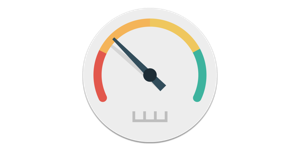 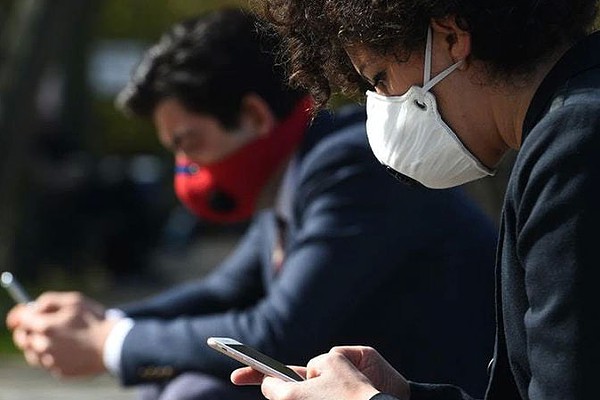 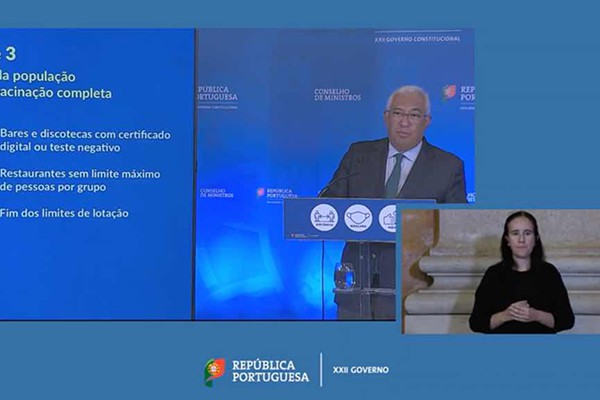 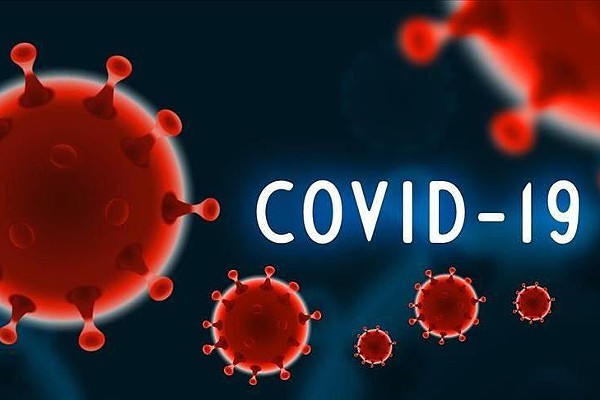